TV Shows to Look Forward to in the winter of 2022. 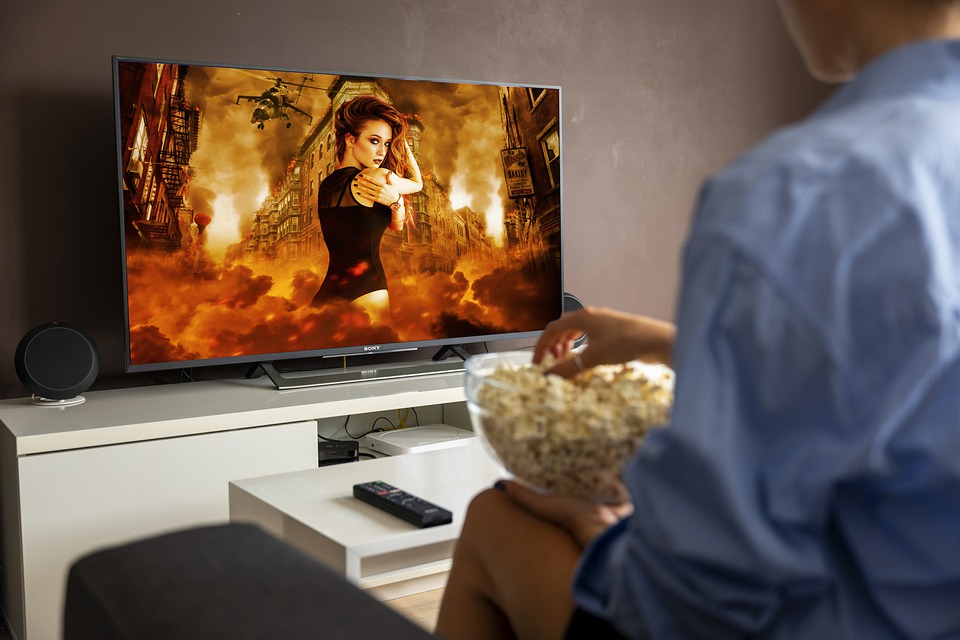 We will remember 2022 as one of the most challenging years in our lives, thanks to the ravaging effects of covid-19 that brought sorrow across the globe. Even as we reflect on the traumatic experiences we went through throughout the pandemic period, the entertainment industry is stopping at nothing to bring a smile to our faces after two years of unimaginable pain and grief. But, in the meantime, to help you get the best televisual experience in 2022, here are the top TV shows you should look toward in the 2022 winter.

To enhance viewer experience, entertainment industries like Netflix, HBO, Showmax, Apple TV+, ABC, and Hulu, among others, have lined up a plethora of fascinating TV shows to get stuck in throughout the 2022 winter period.

This is one of Apple’s exclusive shows ever premiered on Tv screens. If you are looking to get the best out of spy thrillers, you don’t need to look elsewhere. This Israeli spy thriller will get your eyes glued on the screen like never before.

Tamar, a female Mossad agent, goes undercover in an attempt to destroy Iran’s nuclear reactors. Her mission fails in season 1 of the spy thriller and ends disastrously. She has left adrift and must quickly figure out how she will pull herself out of the situation.

In season 2, which premiers this year, she is joined by Glen Close as a British agent, and the show promises nothing but a thrilling experience. You may also watch it through Apple TV+ Free Trial.

This is one of the most intriguing TV shows ever displayed on our screens. After a long wait, perhaps due to covid-19, Stranger Things’ fourth and last season is finally playing on Netflix. Did I say the final season? Sadly enough, Netflix announced that this would be the last season, and I can’t imagine how much we will miss the show.

This sci-fi drama-comedy features a disparate group of kids battling an underworld realm and a strange government. Three years after Byers and Eleven left Hawkins and Hopper presumed dead, these kids find themselves together again for the grand finale.

The mysterious murder house set-up is tormenting, and we are waiting to see how the last season will change the game upside. Also featuring the previous scene is the iconic genre Robert Englund and this final season is already promising to be the greatest.

This final season splits into two. The first part has already arrived, and the last part is expected to be launched on 1 July 2022.

Premiering on Hulu, this fascinating TV show fictionalizes a story depicting the downfall of Elizabeth Holmes, a notorious unapologetic scammer. She duped a group of high-profile investors into investing in her medical company purported to run diagnostics tests on human blood. However, this turned into a con game, and the naïve businesswoman and desperately looking to bring down Elizabeth Holmes.

However, Elizabeth still believes she can pull her magic card and convince the investors to stay, but her company’s technological failures are pulling her down. Time is running out, and possible conviction by the courts is looming after she is accused of duping investors.

The dropout has eight episodes, and we hope that more episodes are cooking.

Again, we will have to face the sad reality that we finally have to say goodbye to this excellent prequel, undoubtedly equalled or better bettered than the legendary Breaking Bad. If you have never watched Breaking Bad, you have no idea what I am talking about.

As slippin’ Jimmy, the award-winning American star, Bob Odenkirk finally admits being Saul Goodman. It’s sad to see Bob and the show go finally, but they will leave us with memories of a thrilling TV series ever aired on our screens.

The final season is broken into two parts. The first part is already playing, and the last part is expected to be aired later in July.

How I met your father

How can this miss on your favorite TV show list in 2022? Let’s be honest once. How I met your father is not only a show to glue your eyes on and fall asleep in the middle. It’s a fascinating show for something you need to understand and use to massage your brain.

This comedy sequel to how I met your father puts Hillary Duff at the center of the story in 2022. As people wonder if it will end, it’s good that you wind up watching all of it.

How I met your father premiers on Hulu.

No show arrived with much hype in 2021 as yellow jackets did. It’s probably why you won’t want to miss a single episode as season 2 premiers this year on Showtime Anytime.

The shows account of teenagers lost in the woods after their plane crashed while traveling to a soccer tournament. While still coping with the traumatic turn of events, a man mysteriously blackmails them about their time in the woods.

Fast forward to the rest of the episodes, yellow jackets continue to build curiosity, giving you reasons to stick on your screen like never before.

Of course, there are dozens of eye-catching Tv shows that can get our eyes glued on the screens all year round, but these shows are worth watching if you want to get the best of 2022.