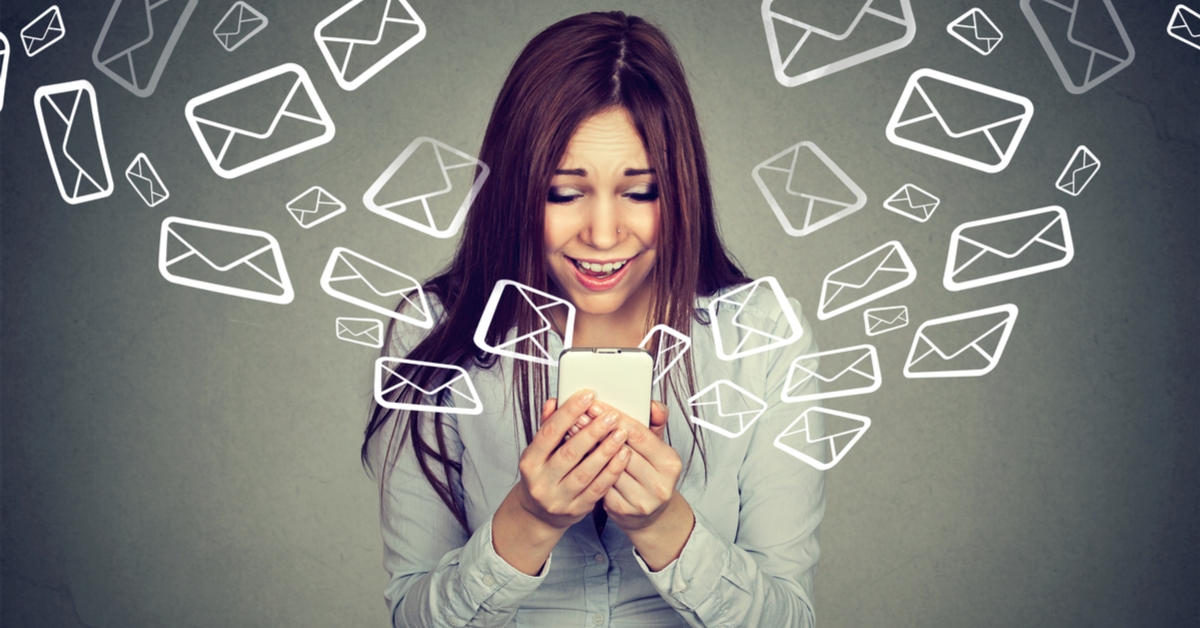 There are some important differences among the services. Keeping in touch should not be costly. If you look at the right places, it will be. These are free calling apps that allow unlimited text and phone calls. It can be difficult to provide a service such as this for free. We have listed the top options and explained all potential issues like regional restrictions or in-app ads.

It is important to know the difference between apps that allow you to send messages to other users and those that make external SMS calls and texts for free.

You can get a temporary number from some apps that you can use to call other numbers. They won’t have to install any additional apps. Except for Google Voice, these apps include in-app ads that help to support their operational costs.

You can also make free calls or send texts using free calling apps, but only to other users. You can call Viber or WhatsApp for free, but only when you are calling Viber or WhatsApp users over WiFi or mobile data. Both have been included in this article, and we created separate sections for them.

To make communication easy and effortless, we recommend that you ask your contacts install WhatsApp or Viber. However, if this is not possible, you might consider the following options.

This app is free for anyone who lives in Canada or the US. The number is free and you can text, call and receive the same from any other number, even if they don’t have it installed. Google is free of annoying ads, which many other apps on this list have.

What is Google Voice?

Other cool features include direct text transcriptions of voicemails. This allows you to see the words of others and not just hear them. While free calls to US numbers are available, international calls can be paid for.

The UI is simple and you can record calls and back up important messages. Google Voice is not available in other countries than the USA and Canada at this time.

Dingtone allows you to make free calls and texts as well as a number that is your own. After signing up, you will receive 15 credits that can be used for calling and texting others within 48 hours. A number of countries offer a free phone number.

You can then earn more credits by playing mini-games. This is a fun way for users to be rewarded with more in-app activities. By opening the app every day, viewing ads, inviting friends and completing offers, you’ll get more credits.

Credits can also be purchased. You have the option to remove ads for a month at $0.99. This is far less than any other options in this list.

If you don’t have Google Voice, we highly recommend Dingtone. It is the best ad-supported text app. Apps become more intrusive with ads after this point.

TextMeUp, another free calling and SMS app for most areas, is also available. To organize your communications, you can choose from multiple local numbers. For example, one number to work and another for overseas contacts.

Access to the internet may be limited depending on where you live, but you can usually get one local number for free and also purchase international numbers.

TextMeUp offers you free calls and texts. Some ads can be intrusive.

You can remove all ads to receive a package of call minutes each month or week. You may not get as many credits in some regions, such as the UK, where you only receive 4 credits when you sign up. Additional credits must be purchased.

Note on Text Me Inc Apps: You may see a lot of apps with similar names like TextMeUp or TextMe. These apps are all the same, so duplicates will not be included in our list.

TextPlus allows you to make free calls and texts by placing ads on the call screen and anywhere else they are able to fit them. To earn credits, you can also view video ads and complete offers. You can also purchase credits or subscribe to remove all ads.

A free personalized phone number is also available. However, the number could change if you do not pay. You can call others once you have a number. TextPlus is a good option if you need to send a message or make an important call. However, the annoying ads can be frustrating.

Calls to Other Users – Free Calling Apps for Texts and Calls

Let’s take a look at some apps that you can use to send free texts and calls to other users who have the app installed. These apps provide a superior experience than the ones previously mentioned.

WhatsApp, owned by Facebook is one of the most used apps for sending and receiving free calls and texts. It uses end-to-end encryption to protect your messages .

WhatsApp encryption from end to end

To send voice messages, voice messages, or gifs quickly to other people, you only need a number from your WhatsApp contact list to identify them on the platform. You can add new contacts quickly to chat with. Make sure that they have the app installed.

You can also send your location to other users. If you don’t have a smartphone, you can log in with the WhatsApp web application from your computer.

Viber, another text-and-calling app, offers a range of features that allow you to sync between your devices. Free backups can be set up so all your messages are saved. Simply scan a QR code to log in to a new device. All of your messages, saved photos and shared videos will be sent over to the new device.

Viber is your new home!

Viber allows you to add other users to your list by import them from your contacts. Viber uses phone numbers as an identifier, similar to Whatsapp. Viber offers group and video calling, as well as chat.

You can also purchase credits to call real numbers around the globe, but you must have Viber added to your account to do this for free.

Skype, owned by Microsoft, is a popular app that is often used on desktops. However, the mobile version has many more features. Skype is a popular app for video and instant messaging. It can also be used to make group conferences or business calls.

Skype has its own credit system that allows you to purchase minutes to call real numbers around the globe. You don’t need to add someone by their username.

It is also possible to share photos, videos, and links with other users, making it an excellent place for sharing memories or important details.

Messenger offers a wide range of chat features that you won’t find anywhere else, such as polls, polls and custom group colors and themes. There are also rooms that can support up to 50 people.

You can also get a stripped down version of Messenger, Messenger Light . This comes with basic text functionality and calls.

Do You Need a Free Calling App to Make Your Voice Heard?

Although all these apps provide free calls and texts each one has its own functionality. You can choose which app suits you best, but we recommend Viber, Whatsapp and Skype before you consider the ad-supported options like TextMeUp and Dingtone.

How to Duet on Tiktok

Snapchat Trophies Are Gone But This Snapchat Charm List Will Help