7 Fun Hidden Google Games You Can Play for Free

When you are bored, time seems to slow down. Google has your back. You don’t even need a gaming computer or console. Google offers secret mini-games with almost all its products, including Chrome, Search, and Google Earth.

These games include classics such as Pac-Man or Tic-Tac-Toe as well as new Google originals such as the hidden dinosaur game. These hidden Google games may be your answer if you are bored and need to find ways to reduce the time until work, or if you want to avoid the day job altogether. These are seven games that you can start right now.

You can also visit our YouTube channel, where we have posted a brief video showing how we go through some of these Google games.

Flight Simulator, the most popular aviation game on PCs, is a rare experience for most users. You don’t have to own Microsoft Flight Simulator if you are interested in flying your own plane. All you need is the hidden Google app Google Earth Pro. 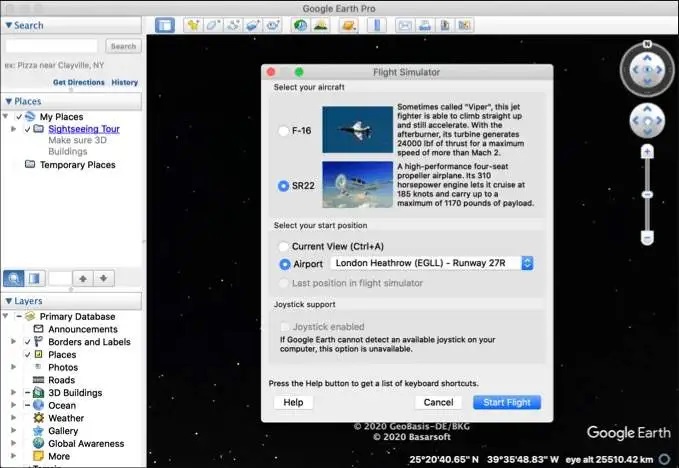 You can play Flight Simulator by simply opening Google Earth Pro. To launch Flight Simulator, press Ctrl+ Alt + A. You can choose your start and aircraft, and you can also control the simulator with a joystick.

It’s free to try. Google Earth Flight Simulator, like the Microsoft version, is not an easy “game”, but it’s a fun and enjoyable way to explore the world without having to leave your home.

You might have wondered why Google Chrome shows a dinosaur whenever you lose connection to a page. This hidden Google game is a fun one.

The Google dinosaur mechanics are similar to Temple Run’s endless runner game. To launch the game, press the space key on the keyboard if you are unable to connect to a page. 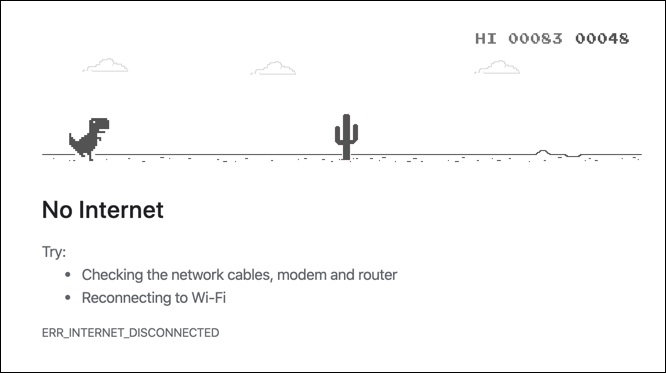 The dinosaur will move along. When you reach an obstacle (in the game, it’s the cacti), press the space key to jump.

It’s that simple. You don’t have to be able to access the page. A clone is available online for free.

Google Search also hides the classic Solitaire game (known in certain locations as Patience). This card game is probably familiar to anyone who has ever felt bored on a Windows PC. 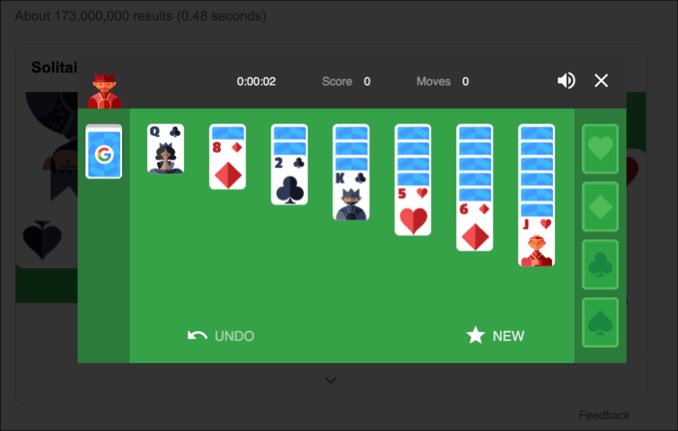 You can play it by typing solitaire or patience into Google Search and then clicking the Play link. By pressing one of the buttons, you can choose between the easy and difficult difficulty modes.

Once the game has started, you can simply drag the cards and sort them according to the rules. You can also download software versions for Windows of the classic Solitaire game.

Clouds is a Google Android hidden game. The casual game will only be available if you attempt to search Google in the Google Android App while your device is not connected.

After you have done that, you will see an animated icon beside the Warning signal. This will launch the full-screen Clouds game.

Clouds is a Flappy Birds-style game. To play, simply tap your touchscreen to launch the game and then keep the cloud icon up in the air. Avoid obstacles (or birds, as they are also known), so plan ahead.

To play it, you will need the Google App. Most Android devices should already have this pre-installed. Install it, turn off the WiFi, and give it a try.

This one is easy to explain. Everyone knows the joy that a quick game of Pac-Man can bring. You can play this simple, fun, and easy classic right now from any web browser. 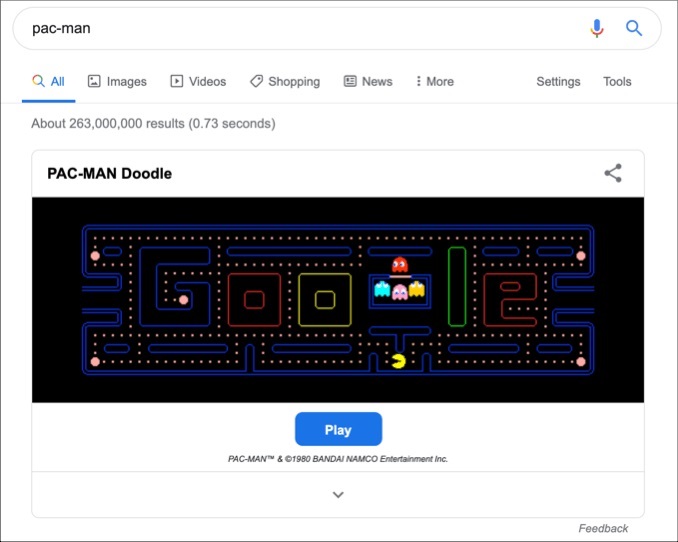 All you have to do to play Pac-Man is search Google for Pacman or Pac-man. Google will provide you with an HTML5 version of Pac-Man’s classic Pac-Man game instead of a standard search snippet.

To get started, press the Play button. Then use your keyboard arrow keys for movement.

Google’s logo has been changing over for many years to reflect new art and entertainment that celebrates events. These were originally just images. However, as web technology has advanced, they have become fully interactive experiences.

Many of these Google Doodles (as they were called in the past) were fun mini-games that can still be played over at the Google Doodles archive. You can play a variety of games, including snowball fights and a Rubik’s cube. We also love the basketball game that celebrates the 2012 Olympics.

These games don’t require any special equipment. All you need is your web browser. To pass the time, check out the Google Doodles archive.

While many of the games on this list are visual experiences, there is one secret adventure game that Google Search has to offer.

This nostalgic adventure is all about nostalgia. Give it a shot today!

Have Fun with Hidden Google Games

Hidden Google games mean that you don’t have to purchase a console or download Steam to enjoy casual gaming. To kill time on your mobile or PC, make the most of Google games such as Solitaire, Tic-Tac-Toe, and Flight Simulator.

If you want to enjoy real gaming entertainment, you will need a gaming console or PC. You can subscribe to a streaming game service like GeForceNow if that is not possible. Comment below to let us know what you think about playing your favorite games.